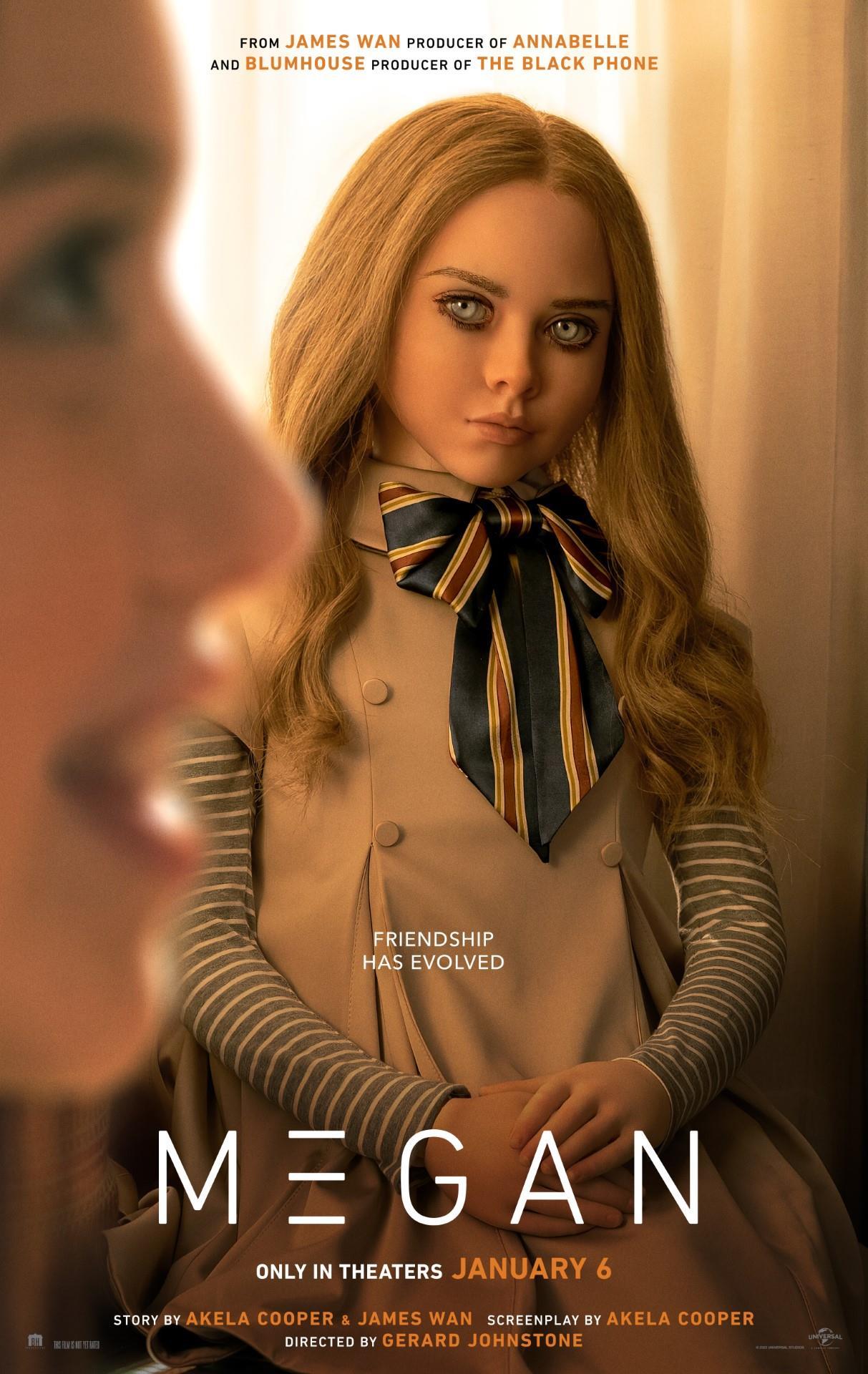 Synopsis: M3GAN is a marvel of artificial intelligence, a life-like doll programmed to be a child’s greatest companion and a parent’s greatest ally. Designed by brilliant toy-company roboticist Gemma (Get Out’s Allison Williams), M3GAN can listen and watch and learn as she becomes friend and teacher, playmate and protector, for the child she is bonded to. When Gemma suddenly becomes the caretaker of her orphaned 8-year-old niece, Cady (Violet McGraw, The Haunting of Hill House), Gemma’s unsure and unprepared to be a parent. Under intense pressure at work, Gemma decides to pair her M3GAN prototype with Cady in an attempt to resolve both problems—a decision that will have unimaginable consequences.

Please note: the Community Theatre is cash only. We're not able to accept any debit or credit card payments. 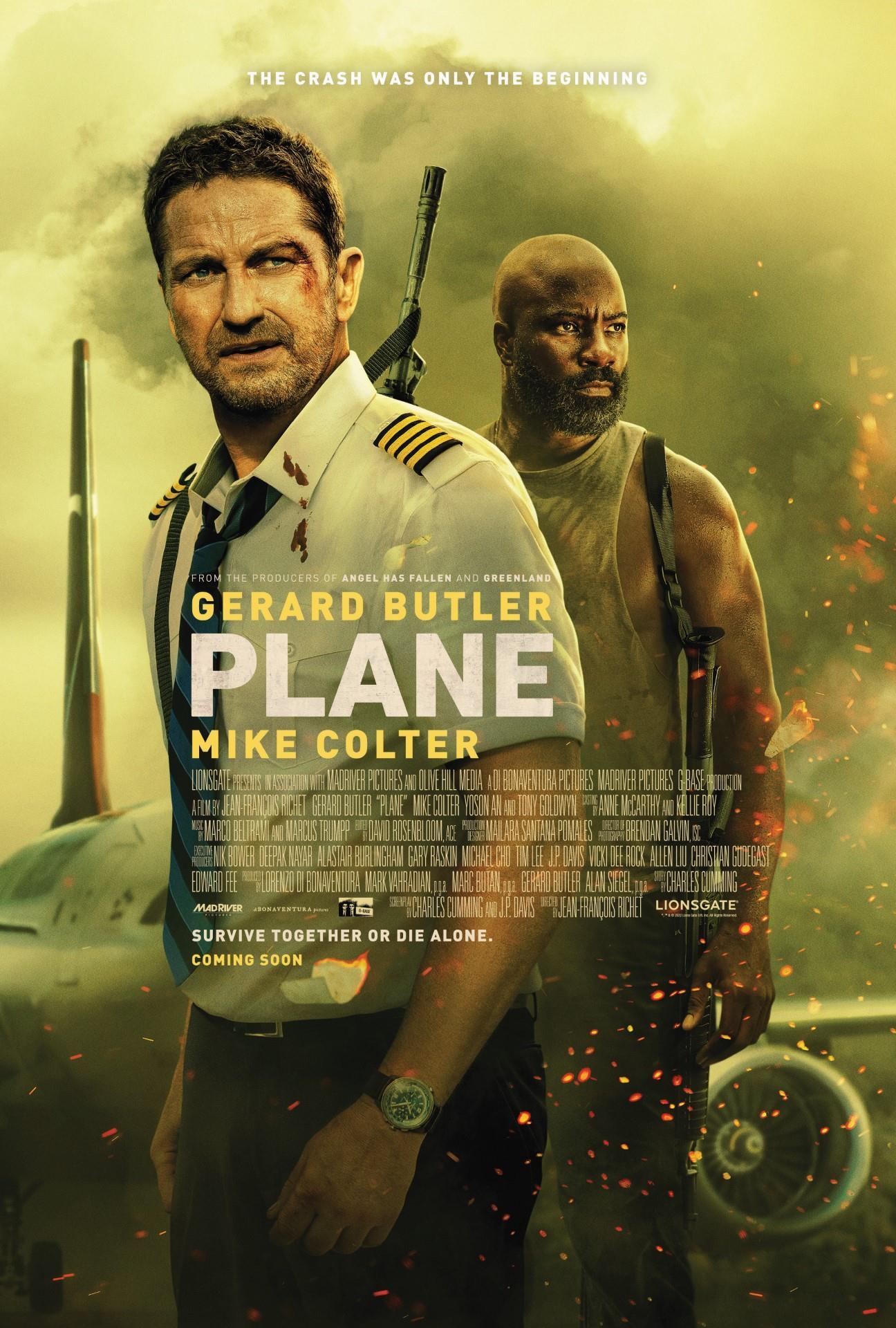 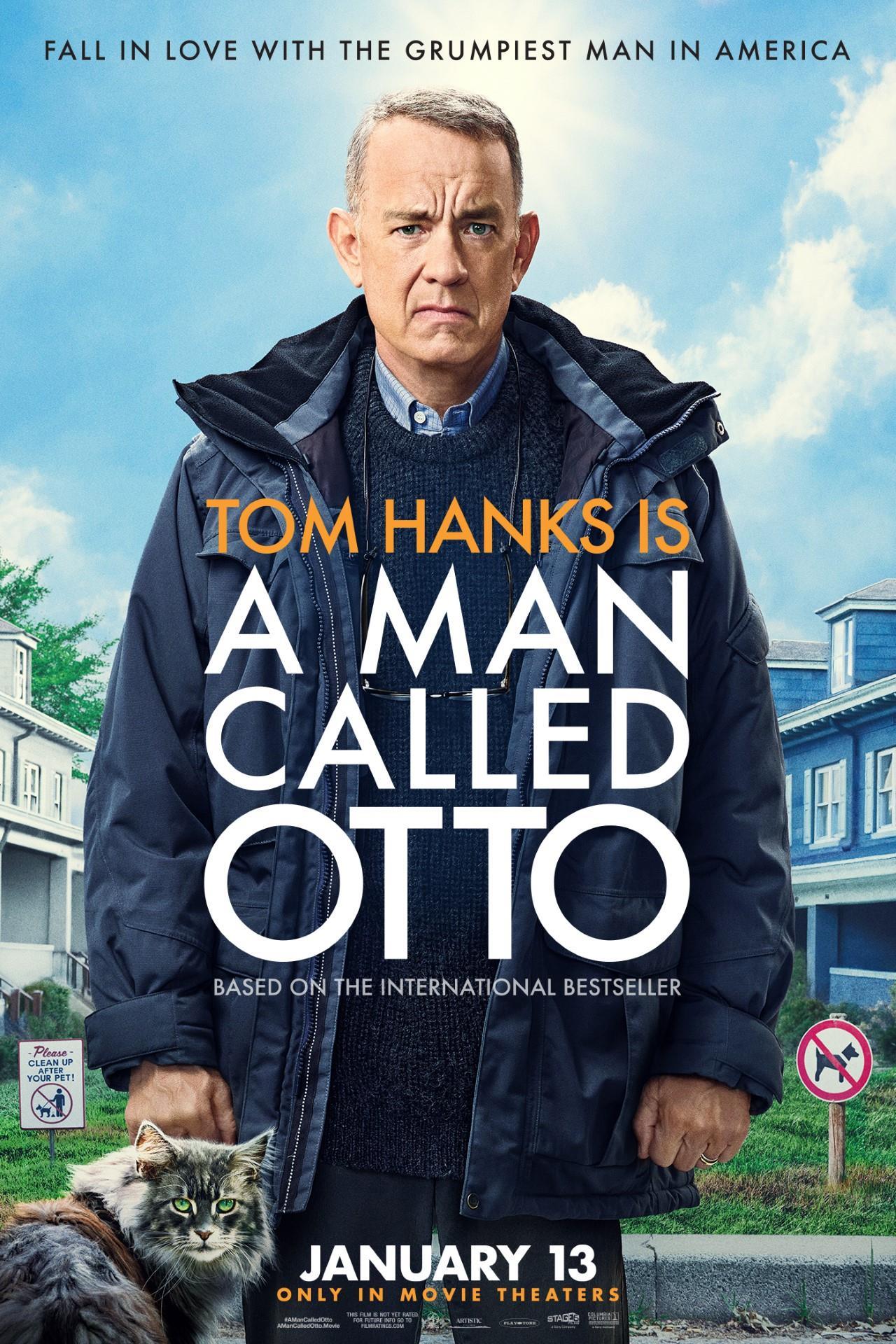 Boissevain Community Theatre is a community-owned, non-profit movie theatre and performing arts facility in Boissevain, Manitoba. It is managed by the Boissevain & Morton Theatre Committee: a volunteer board jointly established by the Town of Boissevain and the RM of Morton.

At our current location on Stephen Street, a movie theatre opened in 1955 as the Victoria Theatre having moved into a new building from its former location on South Railway Street. After closing in the early 1980s the facility was reopened as the Community Theatre on November 2, 1984 and continued on as both a cinema and live performance theatre.

Structural problems uncovered in 2009 led to the building being closed in May 2009 and substantially demolished in mid-2010. The construction of a replacement building began in Fall 2011, and the new Community Theatre held its grand opening on June 6, 2012. At the same time, a new digital cinema projection system was installed.

Our building project was been supported by local donations from individuals, businesses and organizations; grants from Manitoba Community Places Program, the Manitoba Community Services Council (Manitoba Lotteries), and the Southwest Regional Development Corporation; and major contributions from the municipal councils of Boissevain and Morton.

The Community Theatre continues to operate as a not-for-profit community service organization and tax-deductible donations are gratefully accepted through the Town of Boissevain.